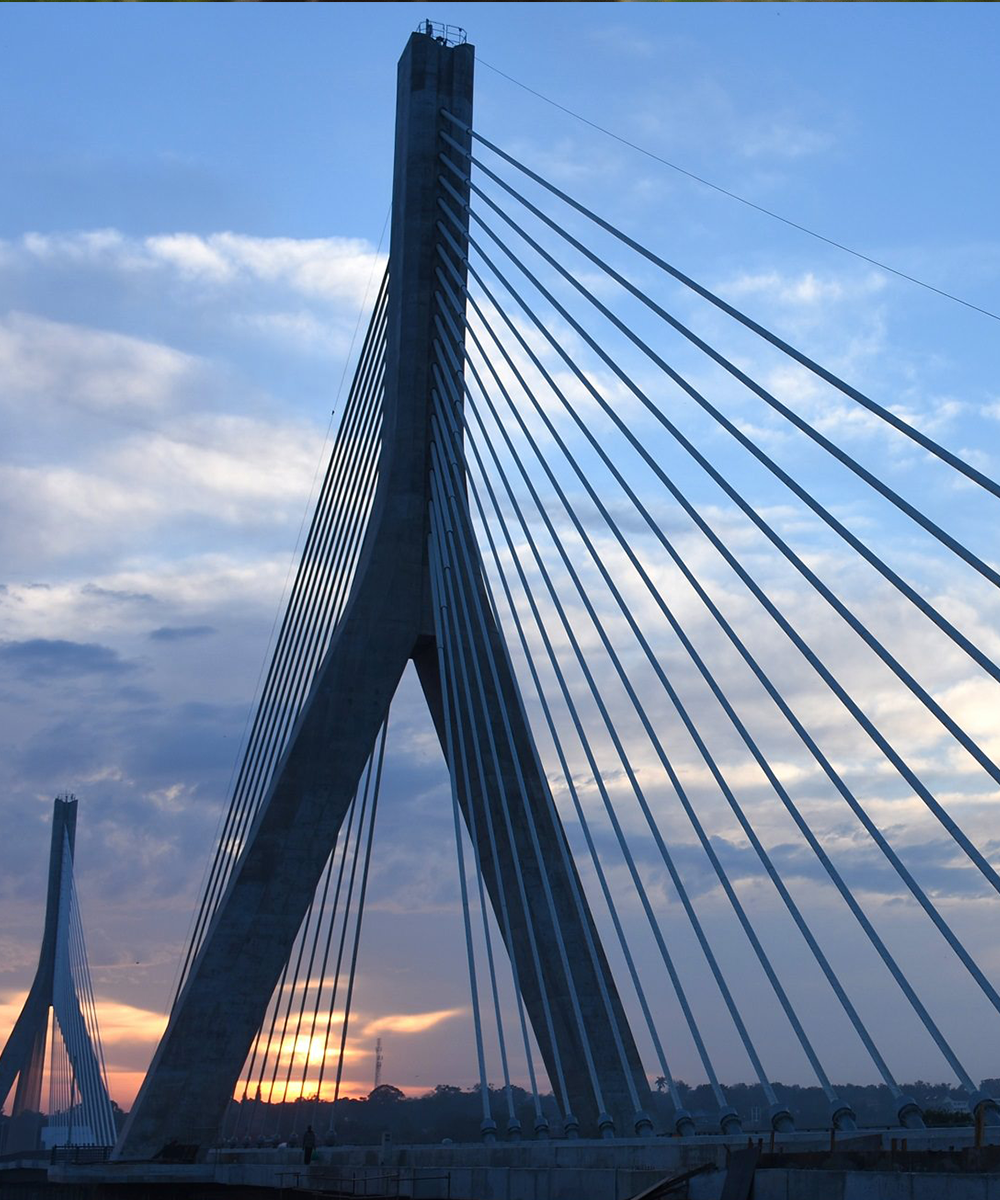 Jinja is in Jinja District, Busoga sub-region, in the Eastern Region of Uganda. It is approximately 81 kilometres (50 mi), by road, east of Kampala, the capital and largest city of Uganda.[3]

It sits along the northern shores of Lake Victoria, near the source of the White Nile.[4] The city sits at an average elevation of 1,204 metres (3,950 ft) above sea level.[5]

The town was planned under colonial rule in 1948 by Ernst May, German architect and urban planner. May also designed the urban planning scheme for Kampala, creating what he called “neighborhood units.” Estates were built for the ruling elite in many parts outside the center city. This led to the area’s ‘slum clearance‘ which displaced more than 1,000 residents in the 1950s.[6]

In 1954, the construction of the Owen Falls Dam submerged the Ripon Falls. Most of the “Flat Rocks” that gave the area its name disappeared under water as well. A description of what the area looked like can be found in the notes of John Hanning Speke, the first European to lay eyes on the source of the Nile: